David has directed episodic television for ITV and Channel 4, (including Hollyoaks and Night & Day), has made corporate films for many brands with leading production companies including Edge Picture and Firehouse. He’s filmed in every environment imaginable – tv studios, accountancy and law firms, global retailers, army bases, factories and prisons.

David began his working life as a lawyer. Having published a reference book on International Law and writing Op Ed pieces for national newspapers including ‘The Guardian’, David decided to take his storytelling skills into film making.

David sees his directing as empathetic storytelling, always looking for a visual language to engage the viewer, providing them with a way into every subject. He always provides a nurturing environment to get the most naturalistic performances from actors whether highly experienced or amateur.

David has helped young actors develop their skills, working closely with many well known drama schools. He has used this experience in developing a comedy drama, which he is currently writing. 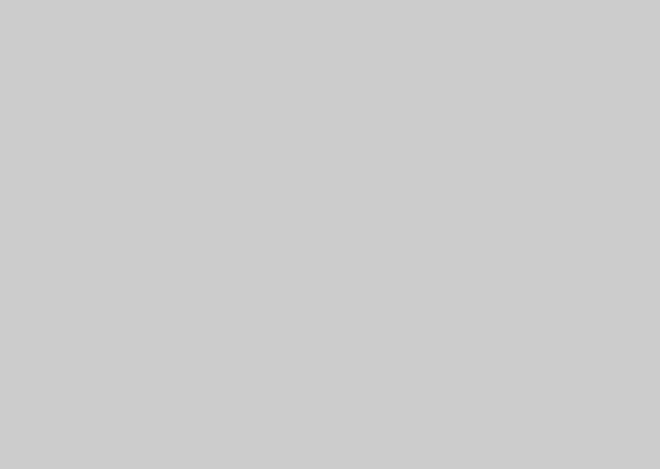